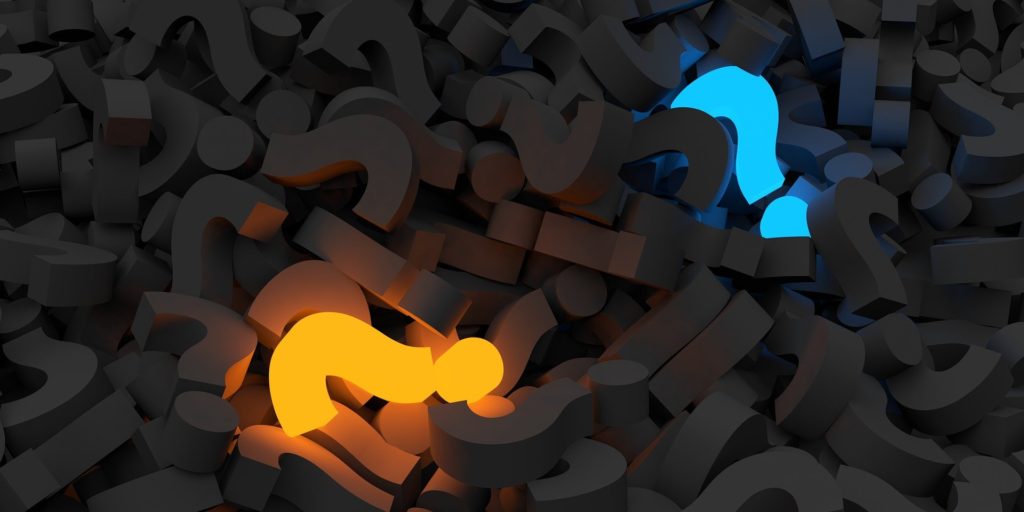 As the election continues to play out—with Biden being declared the winner of the presidential race and the Republicans taking back some seats in the House and likely retaining control of the Senate—it’s a good time to evaluate what this might mean for your investments. To start, let’s look at how the markets have responded, so far, to the election results.

First, markets really seem to like what we know so far. They have rallied significantly, back to all-time highs, on the expected mix of a Democratic White House and a mixed Congress. Does this reaction make sense?

From a policy perspective, it does. A Democratic White House can be counted on for more stimulus spending, which will help accelerate growth—good for the economy and good for the markets. At the same time, policies the market does not like (e.g., higher taxes and more regulation) will be constrained by the Republican Senate. From a market perspective, the most likely policy outcome is more of the good stuff and little of the bad stuff. Small wonder we saw a rally.

This reaction is also consistent with history, where market returns have been very strong with a Democratic White House and a split Congress. The market seems to be betting on both the fundamentals and on history here, which implies this upswing could be durable.

A risk here, of course, is whether the Senate will remain in Republican hands. Both Georgia Senate seats will be decided in a runoff election. If Democrats take both, we might see a Senate split 50/50, with Vice President Harris casting the deciding vote. This outcome would be, nominally, a “blue sweep,” with Democrats controlling all three branches of government. But, in fact, it would not be that much different from a policy perspective. Some Democrats are still fairly conservative and would not necessarily support White House initiatives, meaning Republicans would still likely be able to restrain policy choices. From a market perspective, this outcome would raise the risks, although probably not by much.

And those factors are what’s driving the markets. Political risks have been a headwind but are now much lower. Government policy has not been particularly supportive of the economy since the expiration of earlier stimulus programs, and that is likely to change for the better. Fears of adverse policy changes, such as tax increases, are now much lower. So far, the outcome of the election has been pretty much everything the market could want.

That path could change, of course. The election is as yet formally undecided. If that uncertainty extends past the usual period, political risks will start to rear again. Economic risks, in the form of a year-end income cliff, could also weigh on markets if federal policy remains unchanged. And we must also remember the pandemic, which continues to worsen and could start to drag markets down again. The risks are real, and we need to keep an eye on them.

For the moment, though, trends remain positive. The political transition seems to be proceeding, although with bumps. The economy continues to grow, despite the rising case counts of the pandemic; even there, the vaccine news suggests things will get better faster than we might have expected. Despite the risks, overall conditions are still improving, which is why the markets are responding so positively.

Steven La Porte joined Legacy Planning in 2012, bringing over twenty years of industry experience to the table. Steve provides financial services to individuals, families, and businesses.
back to news

This communication is strictly intended for individuals residing in the states of AZ, CA, CO, DE, DC, KY, LA, ME, MD, MA, MS, NJ, NM, NY, OH, PA, RI, SC, SD, TN, TX, VA, WA, WY. No offers may be made or accepted from any resident outside these states due to various state requirements and registration requirements regarding investment products and services. Securities and advisory services offered through Commonwealth Financial Network®, Member FINRA/SIPC, a Registered Investment Adviser.